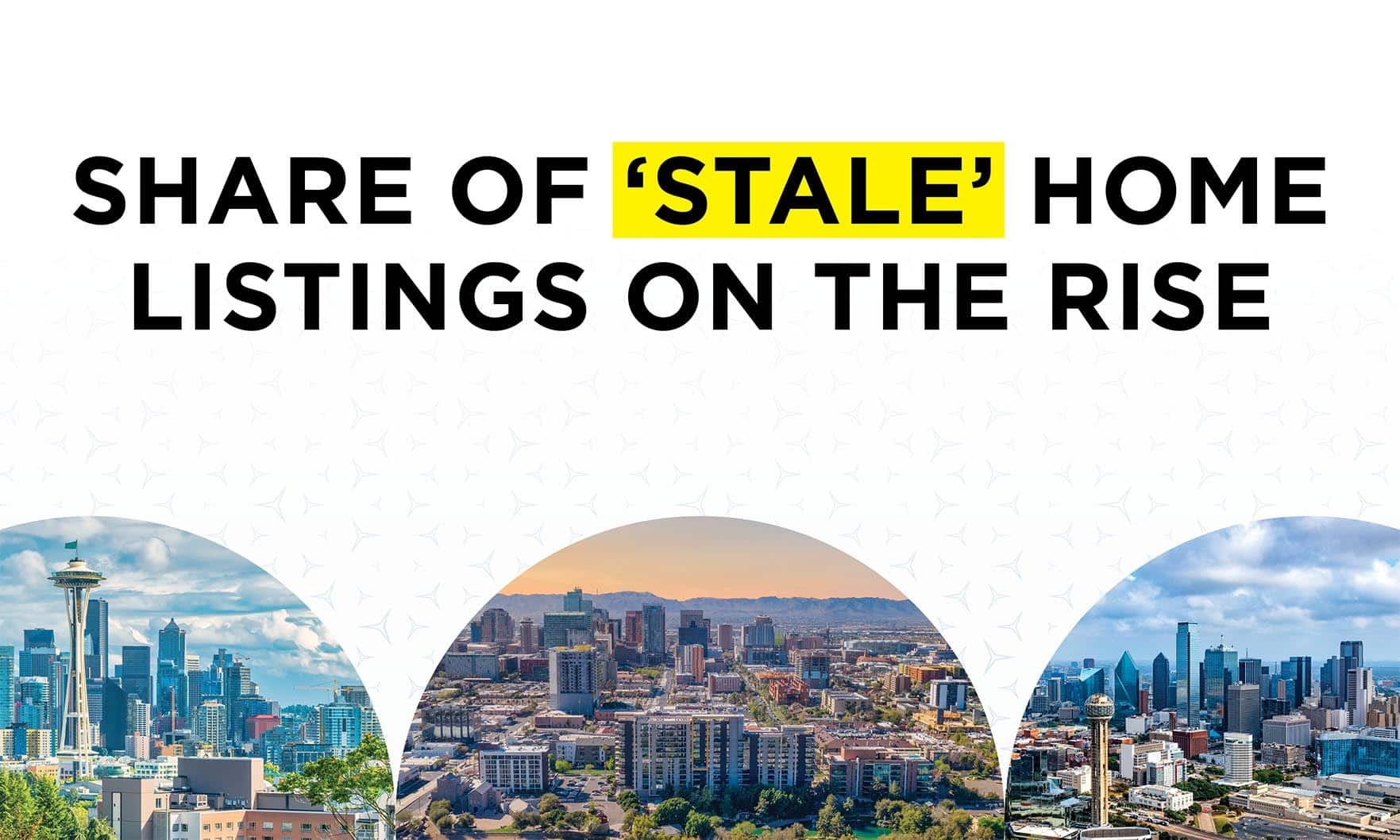 A larger percentage of Phoenix homes are sitting on the market for 30 days or longer, according to a new Redfin analysis.

The share of Phoenix homes listed for more than 30 days has increased 54.5% in the last year, according to Redfin. The percentage increase in Phoenix was second-highest in the nation, behind only Oakland, California, at 60.7%.

According to the report, 60.1% of Phoenix homes in July were on the market for 30 days or more without going under contract. A year ago, that percentage was about 40.

The report looked at the 50 largest real estate markets in the U.S. and found the biggest annual percentage change in so-called “stale” listings, defined as 30 days on the market or more, in Oakland and Phoenix, followed by Austin, Texas; Anaheim, California; Riverside, California; Fort Worth; Dallas; Washington, D.C.; Sacramento and Seattle. Each city in the top 10 saw its percentage of 30-day listings increase by 41% or more year over year.

Every city in the analysis saw an annual increase, except Fort Lauderdale, Florida, which had a 0.9% drop in 30-day listings.

Nationally, the share of U.S. homes listed for 30 days or longer without going under contract increased 12.5% in July from a year earlier.

“People want to know whether we’ve officially shifted from a seller’s market to a buyer’s market. While there’s not a clear line separating those two ideas, homes sitting on the market longer is a point in buyers’ favor,” said Taylor Marr, deputy chief economist for Redfin.

“Buyers can take their time making careful decisions about homes without worrying so much about bidding wars, offering over the asking price and waiving contingencies. It’s a different story for sellers, who have spent the last two years hearing about their neighbors’ homes getting multiple offers the day they go on sale. Now they need to price lower and get back to the basics of selling a home, like staging and sprucing up painting, to get buyers’ attention.”

Tempe named second-best place to live in the U.S.

Phoenix housing cooling faster than markets in most other major cities

CoreLogic: Pace of home-price increases slows for fourth month in a row in August

Mortgage payments up 15% since mid-August