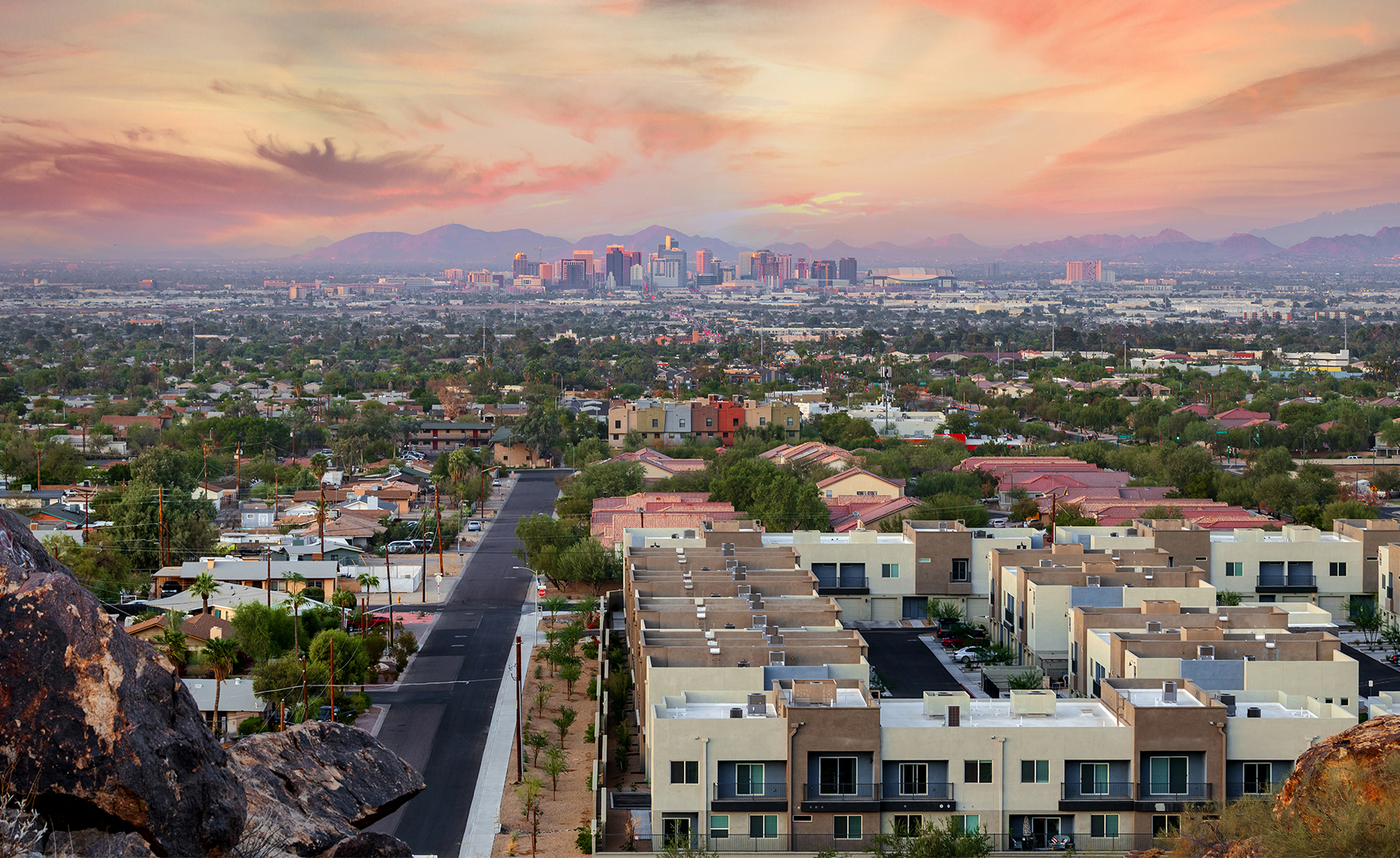 Arizona is one of the nation’s fastest-growing states, but where are all those new residents — an estimated 750,000 new Arizonans from 2010 to 2020 — coming from? And which Arizona cities are seeing the largest population growth?

A new report from moving company moveBuddha puts some numbers behind the trends, which show Arizona, Texas and Florida with the largest U.S. population growth in recent years.

Not surprisingly, the biggest influx of new residents to Arizona comes from neighboring California. More than 17% of people leaving the Golden State are relocating to Arizona.

“With similar weather, a short trip to visit friends back home and even some of the same restaurants … Californians are making themselves at home in the Sonoran desert,” the report said.

Washington and Illinois were next on the list, according to the report.

“Chicago residents will reap income and sales tax savings making a move to Phoenix, with improved job growth to boot,” the report said. “But Washingtonians, who enjoy no state income tax, may be relocating for the blue skies or reduced housing costs (Arizona officials have been actively courting their employers, too). In fact, inflow to Arizona from Washington increased another 2% from 2021-2022, so we expect to see a significant number of Washington to Arizona moves by the end of this year.”

Phoenix was the nation’s No. 1 population growth city from 2010 to 2020, with an 18% increase of residents overall and an average growth of more than 25,000 residents in each of those years. The growth will continue in 2022, moveBuddha found.

Using 2022 data, moveBuddha measured the ratio of people moving in and moving out of each Arizona city. The cities with the largest move-in ratio were: