Your own personal Alcatraz 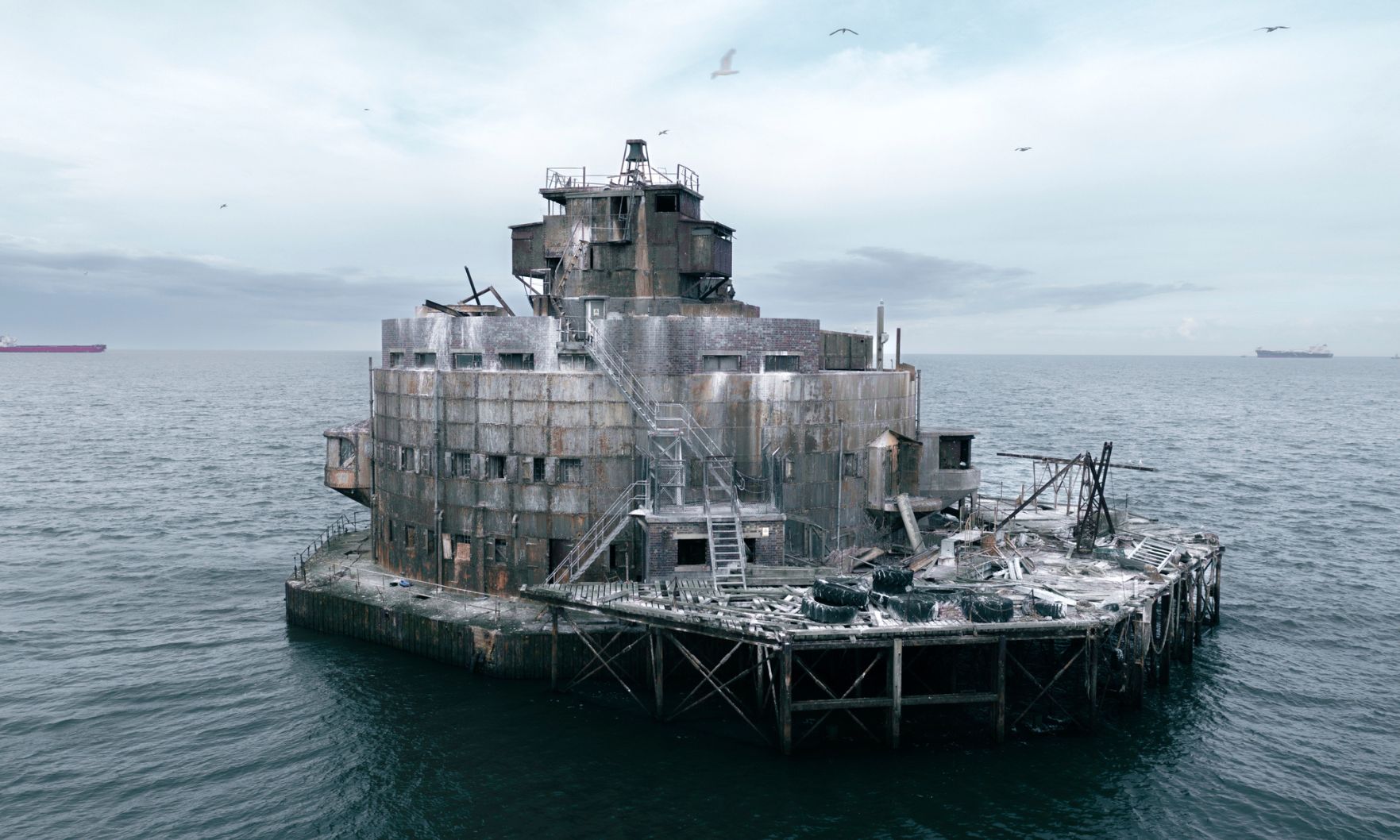 Talk about a detached home. Floating out in the United Kingdom’s Humber Estuary is Bull Sands Fort: a military sanctuary designed during the first World War. The fort was then modernized and used during World War II, housing up to 200 soldiers.

The home-at-sea includes three floors, a two-story observation tower and, below sea level, a basement and artillery magazine.

It’s being auctioned by Savills UK with a £50,000 price tag. Speaking in a press release, Savills representative Steven Morish said the fort will require an imaginative buyer. Although the property is need of some major refurbishment, it has the potential to become a unique hotel, Airbnb or tourist attraction.

In South Carolina, be the king of your castle

A whale of a good time — in British Columbia

A literal treehouse in Pismo Beach