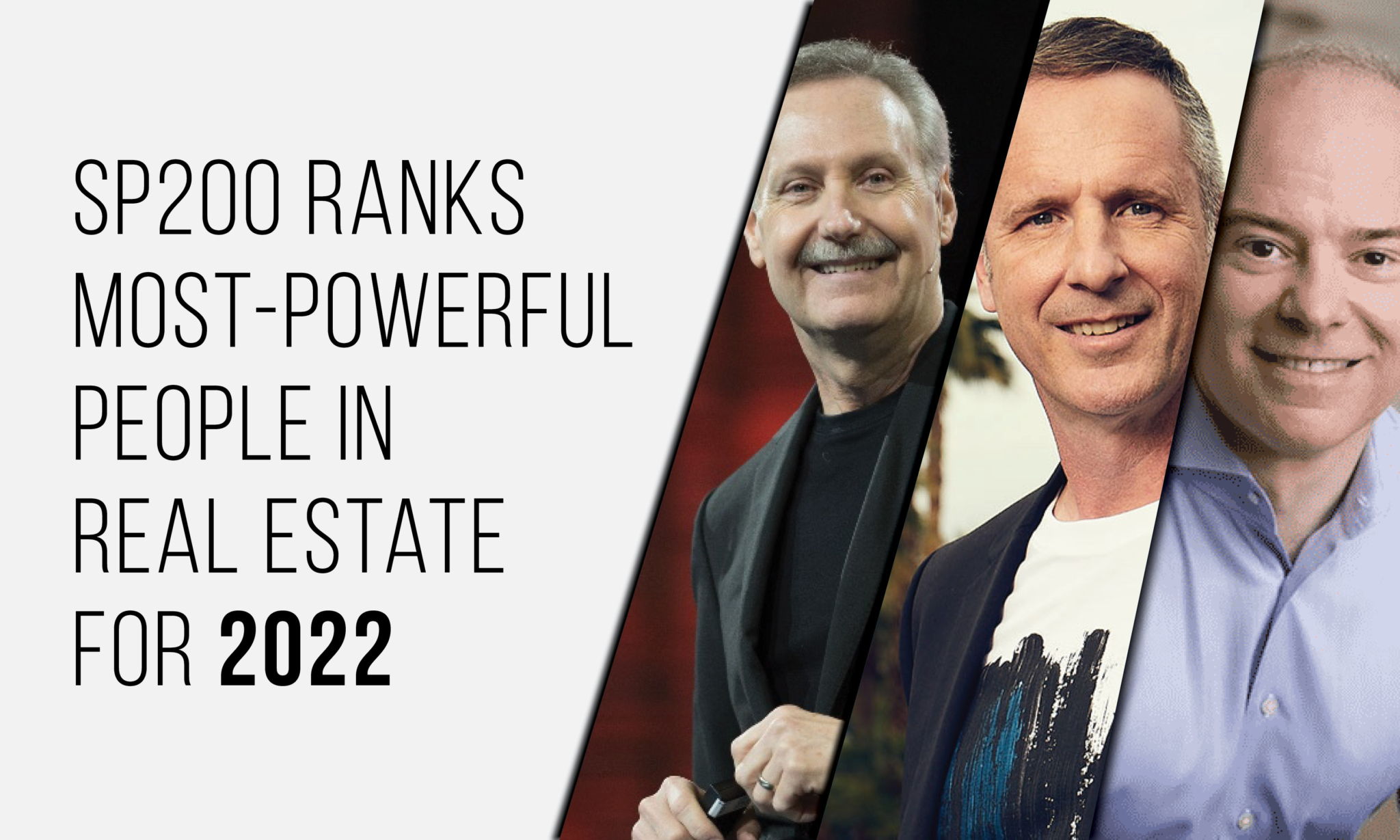 This year, Gary Keller, the co-founder and executive of kwx, the holding company for Keller Williams Realty, took the top spot. T3 noted that, according to the Real Estate Almanac, Keller Williams remains the largest real estate franchise in the U.S. based on sales volume, transaction sides and agent count.

Including Keller, the 10 most-powerful people in real estate in 2022 are:

Tempe, Tucson ranked the best cities in Arizona for creatives