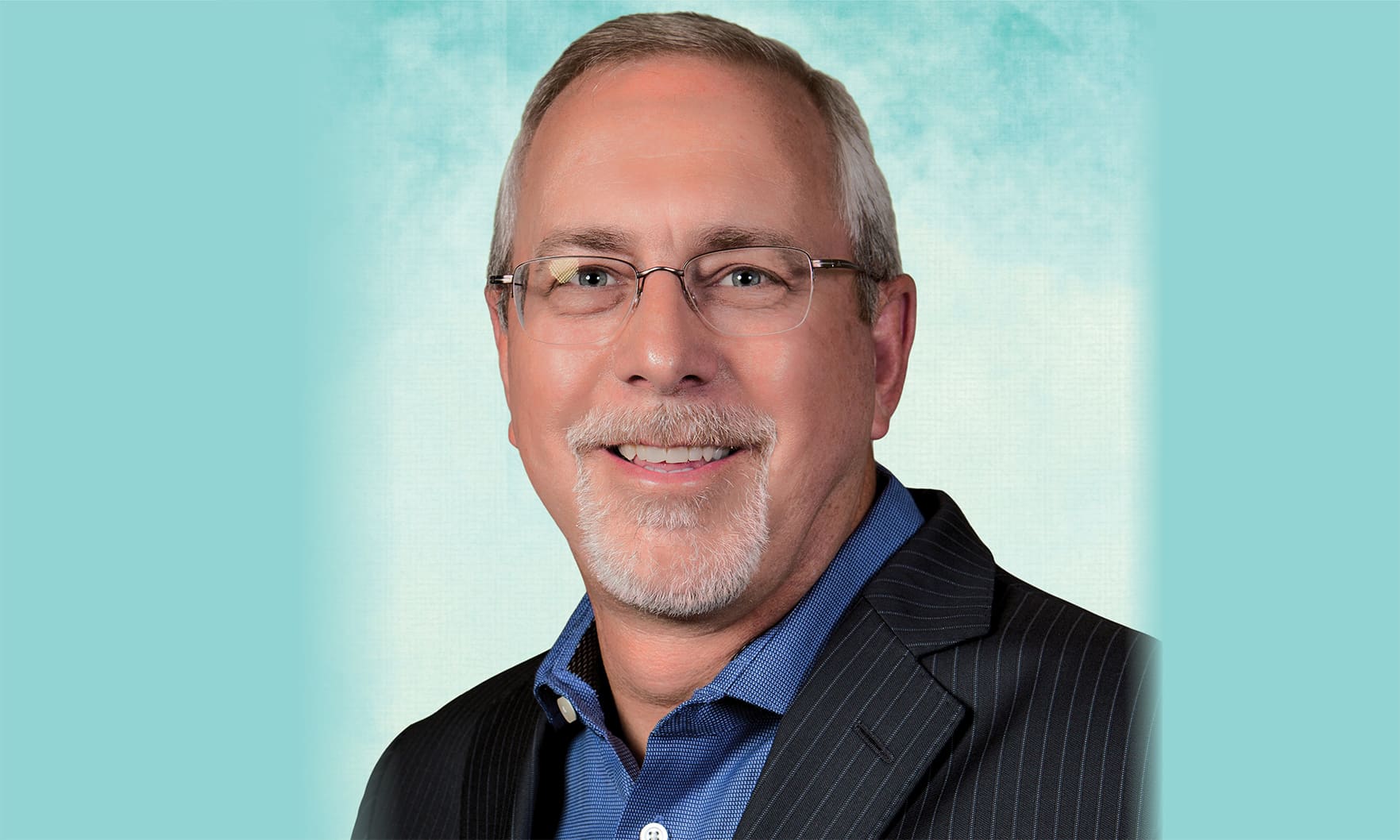 Gary Nelson of Realty Executives in Flagstaff has been named Arizona’s 2022 REALTOR® of the Year.

The award was announced during the National Association of Realtors NXT Conference in Orlando.