Just in time for Christmas, take a peek inside Santa’s home and workshop in its new Zillow listing for 2022. 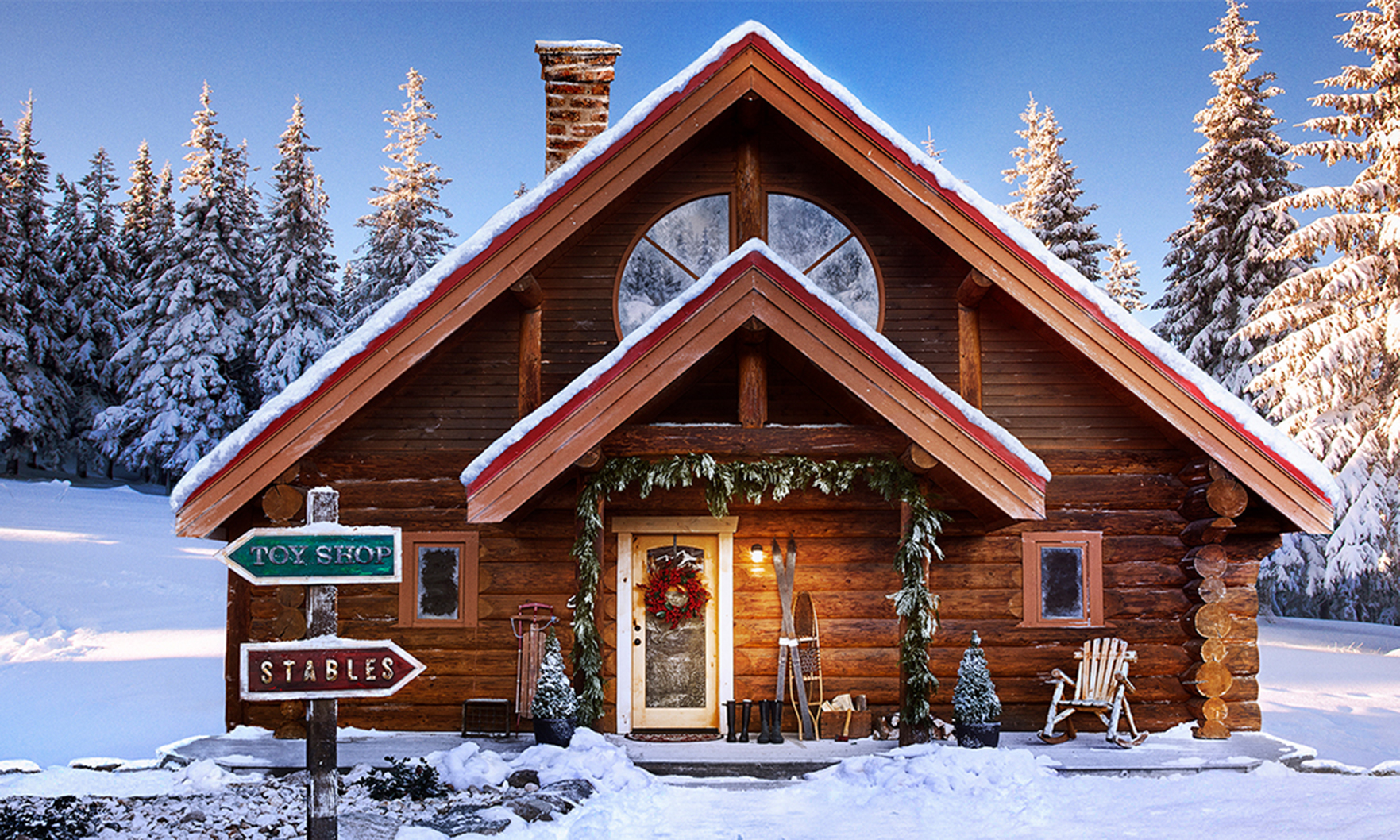 Santa’s North Pole cabin and state-of-the-art toy workshop are housed on 25 acres and were originally built in 1822 with renovations completed in 2013. The property features multiple 150-square-foot cottages, Santa’s toy workshop, stables for the reindeer and a garage for Santa’s sleigh.

Inside, the remote log cabin features “old world charm” combined with modern amenities, according to the listing, including a floor-to-ceiling river rock fireplace, a gourmet kitchen complete with an oven that boasts 12 different cookie settings, hot cocoa on tap and more.

According to Zillow, Santa and Mrs. Claus didn’t claim their Zillow listing until six years ago when they decided to open it up to the world to see. Since then more than 3 million people have checked it out, making it one of Zillow’s most-viewed home listings. 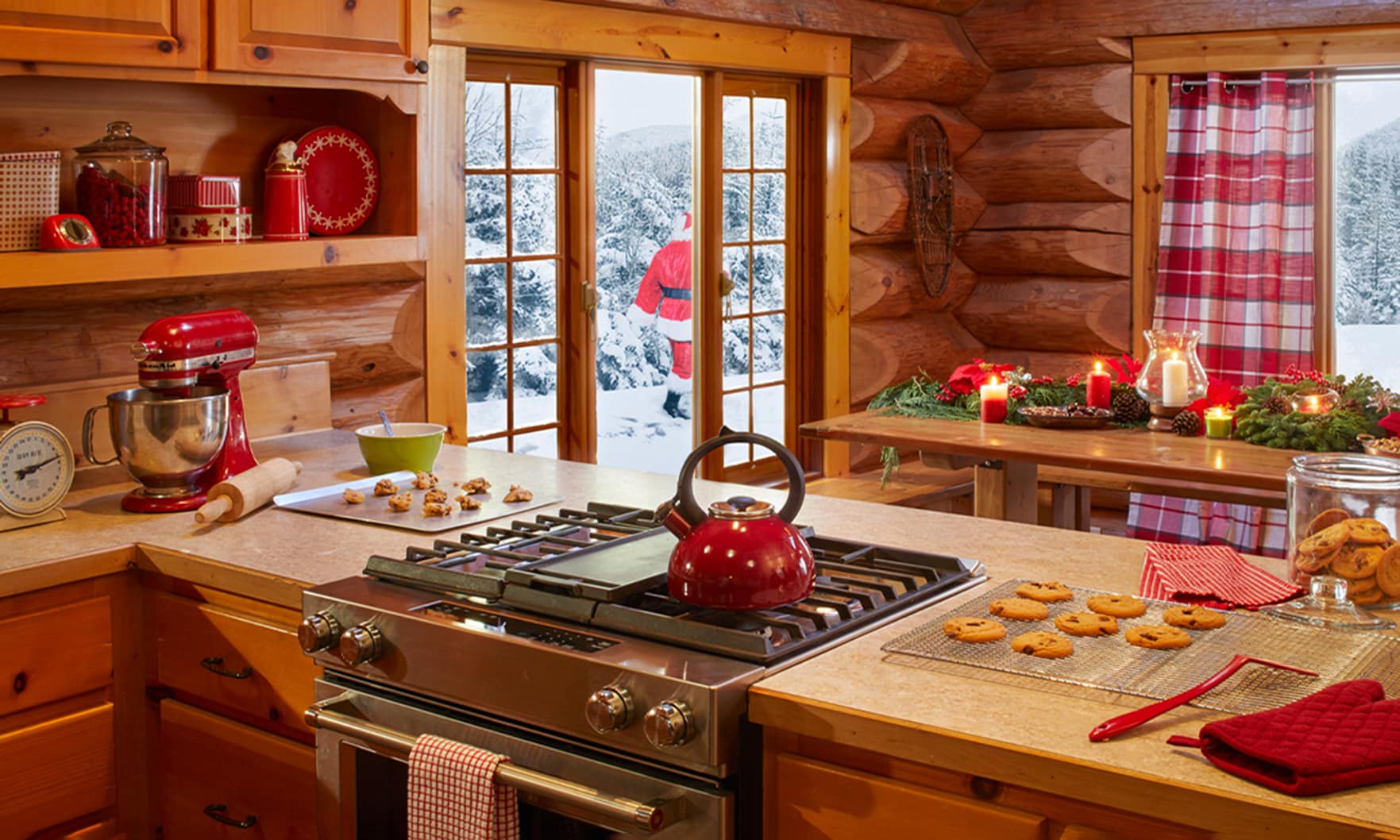 “Santa gets a peek into millions of homes each year. Now, millions of Zillow surfers are getting a peek into one of the most famous homes in the world,” said Amanda Pendleton, Zillow’s home trends expert. “Touring Santa’s house on Zillow has become a new, high-tech holiday tradition. The immersive virtual 3D Home tour of the Elf Village allows families to explore this corner of the North Pole from the comfort of their living room, preferably by the fire with a mug of hot cocoa.”

Visitors can view the listing and even take a 3D tour of the Elf Village by visiting zillow.com/house/santas-house.