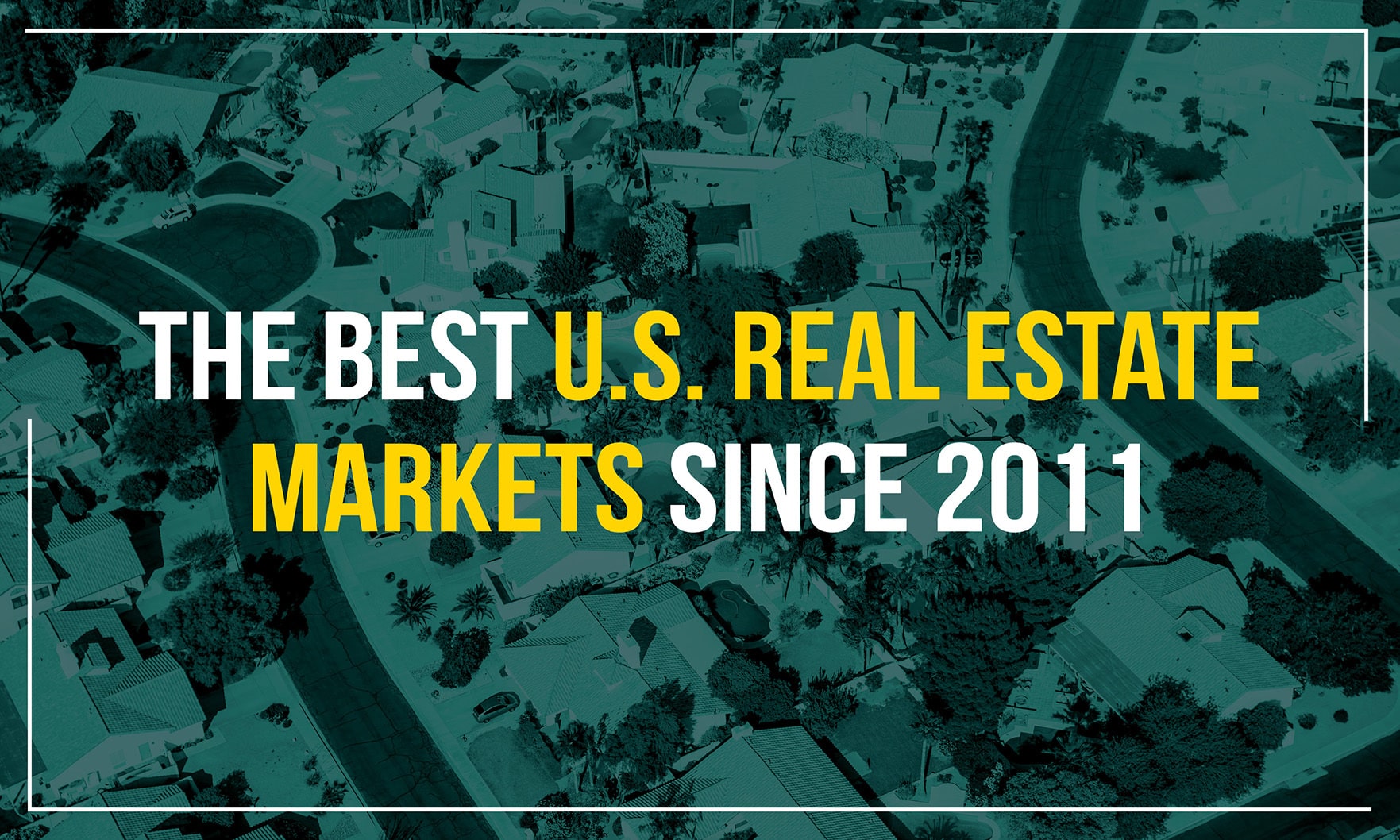 A 10-year analysis of median residential real estate prices shows which cities have been best for home investment, and the Phoenix area is No. 2 in the percentage growth rankings.

Point2Homes examined sales data from 2011 to 2021 for the largest 187 metro areas in the U.S. and found median price increases in every market, fueled by low interest rates.

Price growth in Phoenix was pushed by its population growth as well. “More people have opted to move here than almost anywhere else in the U.S.,” the study said.

The big metros with the largest percentage growth in median single-family home values were Detroit, Phoenix and Atlanta. Detroit had more than 350% growth from 2011 to 2021.

Among the 59 largest metros, the biggest dollar increases were in the San Jose, California, area, which saw the median price for a single-family home climb from $570,000 in 2011 to $1.64 million in 2021. San Jose was followed on the dollar growth list by San Francisco-Oakland, Anaheim-Santa Ana, Honolulu and San Diego.

Housing starts surprise to the upside in August