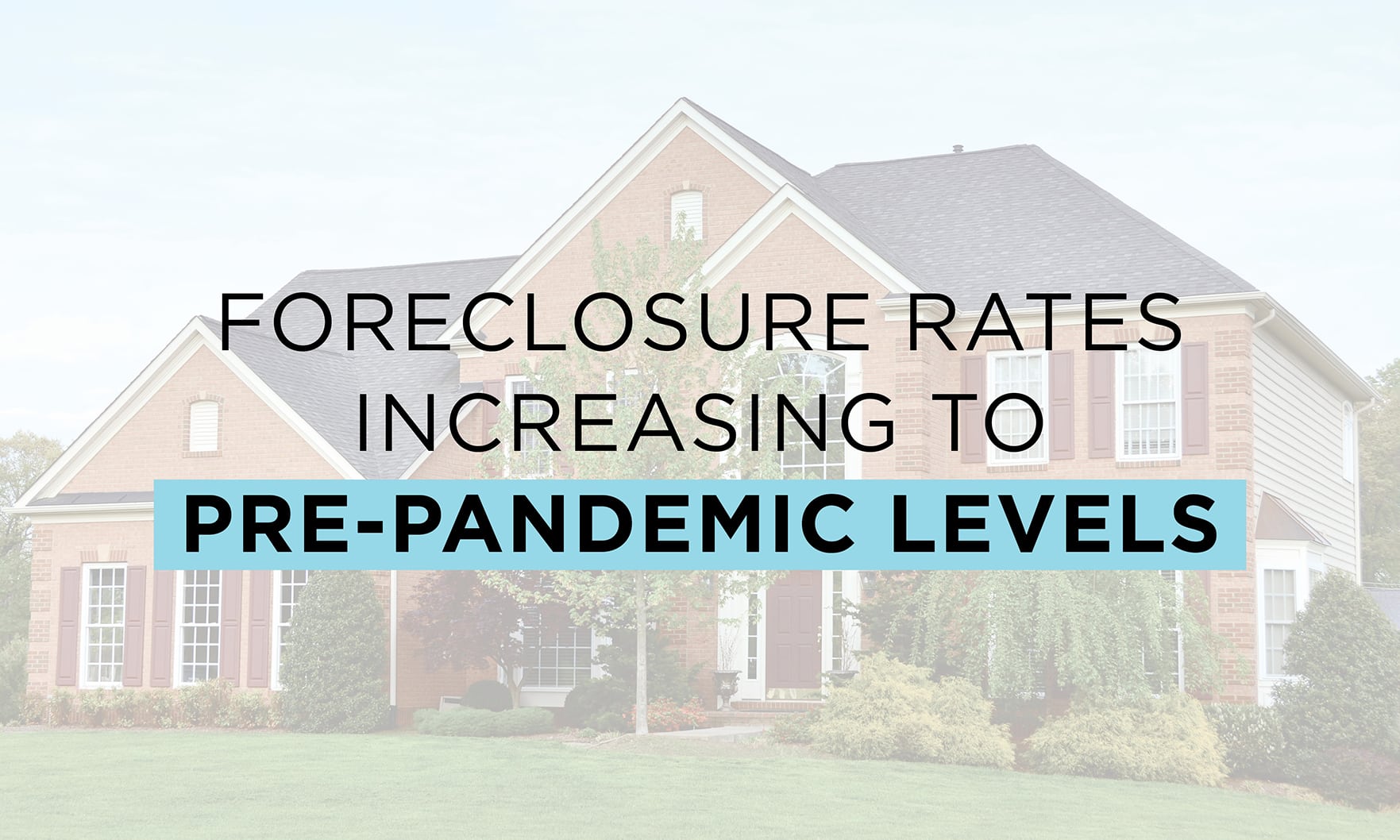 In August alone, lenders in the United States began the foreclosure process on 23,952 properties. Numbers that high haven’t been seen since before the COVID-19 pandemic.

“Two years after the onset of the COVID-19 pandemic, and after massive government intervention and mortgage industry efforts to prevent defaults, foreclosure starts have almost returned to 2019 levels,” says Rick Sharga, ATTOM’s executive VP of marketing intelligence. “August foreclosure starts were at 86% of the number of foreclosure starts in August 2019, but it’s important to remember that even then, foreclosure activity was relatively low compared to historical averages.”

“Repossessions are likely to continue running below pre-pandemic levels for several reasons,” Sharga added. “Most importantly that over 90% of borrowers in foreclosure have positive equity in their homes, and would benefit from selling these properties at a profit rather than risk losing everything to a foreclosure auction or lender repossession.”