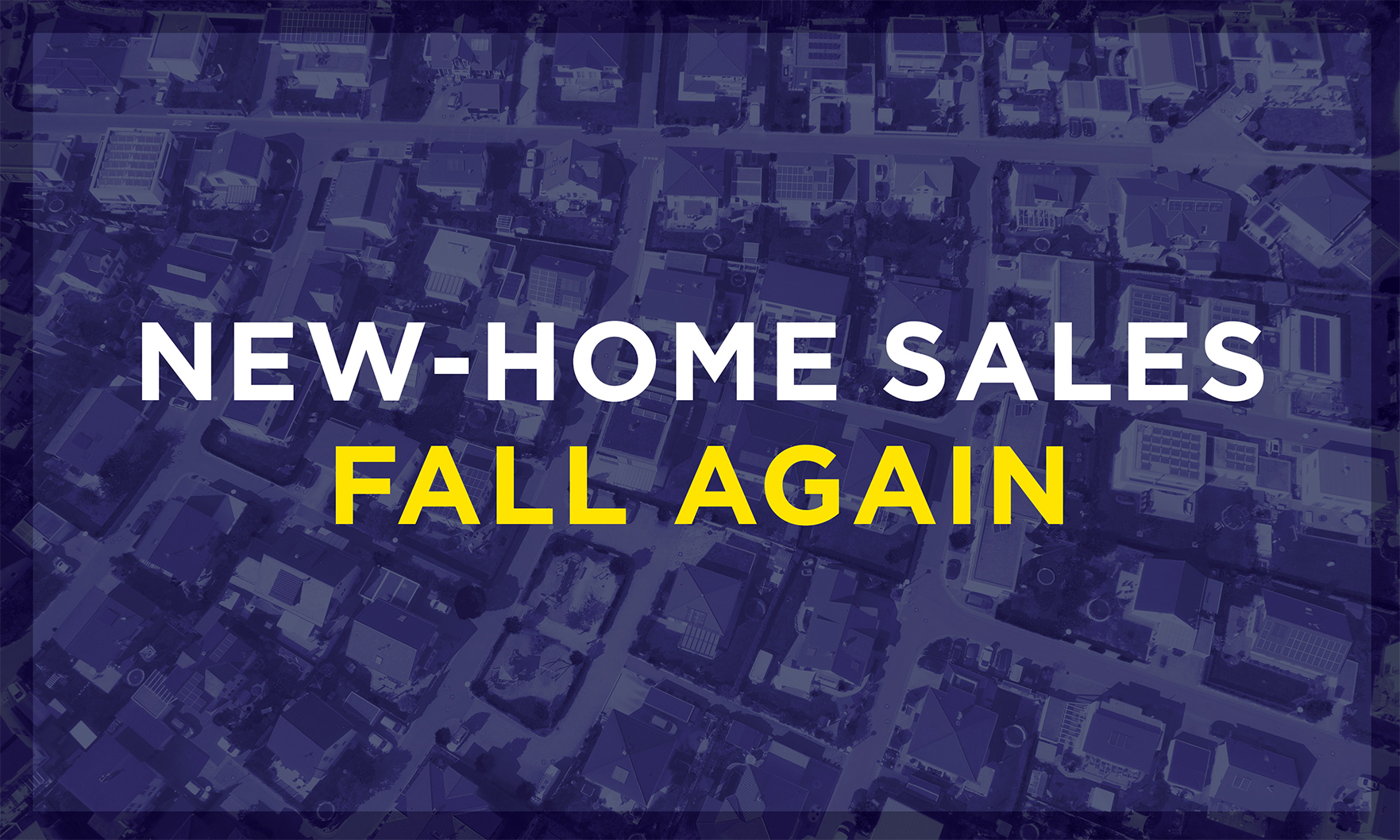 U.S. new-home sales dropped 12.6% in July compared to June, when sales fell 8.1%, while the median price of a new home sold during the month rose, the U.S. Census Bureau and the U.S. Department of Housing and Urban Development reported.

“There remains a structural and long-term shortage in the housing market, but higher rates and development costs have taken their toll on affordability and reduced demand,” First American deputy chief economist Odeta Kushi said. “The new-home market is very interest-rate sensitive, but new-home sales make up a small share of total sales, approximately 10%.”

“For those who are still motivated to buy, the market has become a less competitive space and buyers are not facing the bidding wars that characterized much of the earlier phases of the pandemic,” RCLCO Real Estate Consulting principal Kelly Mangold said. “However, underlying demand for for-sale new homes remains, and any adjustment is likely to be far less severe than what was experienced in 2008 because the for-sale market is still undersupplied compared to new household formation.”