In a sleek video, BidMyListing explains how it pairs real estate agents with home sellers in a unique way that benefits both the seller and the agent.

The platform, which recently announced its entry into the Phoenix market, is led in part by Josh Altman of Million Dollar Listing fame and says it will economize time and save agents marketing dollars. But several real estate professionals who spoke to Phoenix Agent expressed reservations about whether BidMyListing will in fact be good for agents. 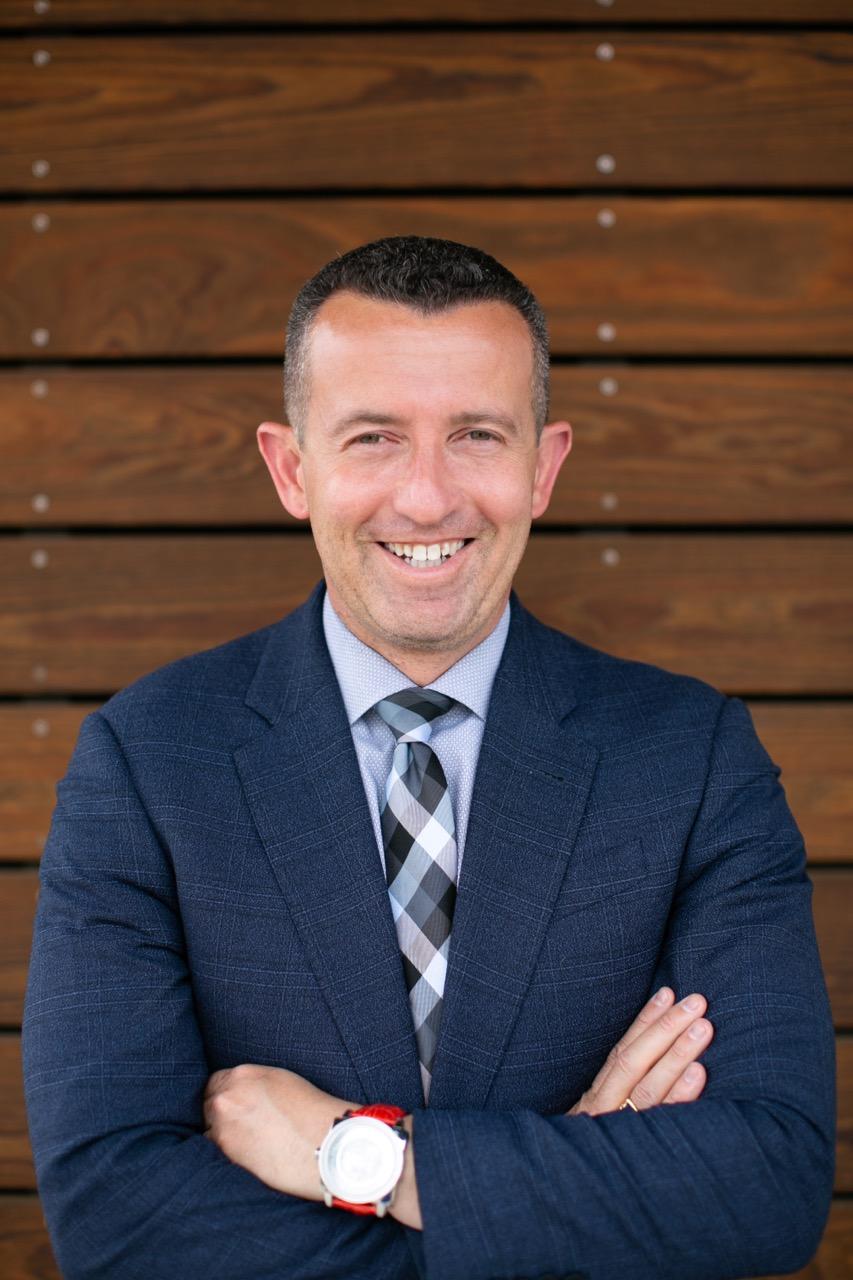 “I don’t see any benefit for the agent,” said Oleg Bortman, associate broker and co-founder at The Brokery in Phoenix. “The agent is just paying for a lead at a high price, not knowing how much the seller is willing to pay them for their service.”

BidMyListing allows homeowners to auction off the opportunity to market their homes. They give the listing to BidMyListing, which shares it with agents in their community. Those agents then bid a dollar amount for the chance to market and sell the home.

The homeowner then chooses the agent they want to work with after assessing the agent’s bid, experience and location. Once an agent is selected, the agent can meet the homeowner, see the property and formalize a listing agreement.

“For the first time, homeowners can actually get paid for their listing and be confident they’re hiring the best agent for the job while maintaining total control over the process,” the BidMyListing video says.

The company, founded by Matt Proman, launched last year in California and this summer expanded into markets across the country. BidMyListing says its platform allows agents to scale their businesses quickly and stop “wasting” their money buying leads and instead buy listings.

“BidMyListing … evens the playing field for agents across the industry and for the first time ever brings comfort to home sellers with an agent fighting for them who believes in the property and has skin in the game,” Altman said in a news release. “My first year as a Realtor, I was lost; I sold one house. I would have done anything to have something like BidMyListing where I knew exactly how much it would cost to get a listing rather than throwing money against the wall and hoping one of the numerous advertising outlets worked.”

Donna Allman, a Realtor with RE/MAX Alliance Group in Gilbert, said an arrangement like this sets up the potential for sellers to have the wrong expectations, especially in a cooling market.

“There’s no way an agent can do this and pay for all the prep work and photos,” she said.

“There’s too many costs involved, too many expenses (for the agent). I think it creates a situation where the seller thinks the transaction is going to go all for them.” 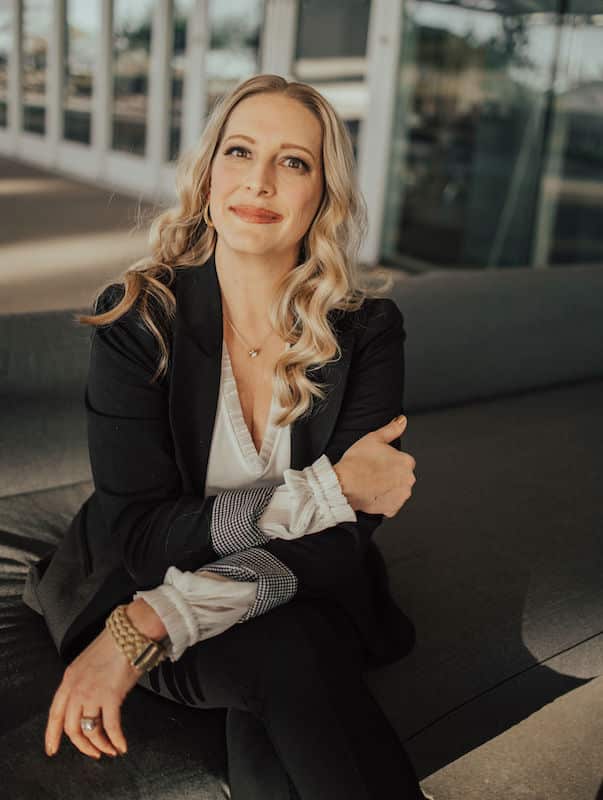 Christy Walker of RE/MAX Signature in Phoenix expressed concerns about whether BidMyListing will attract unscrupulous agents, those who will take shortcuts to match up with clients — literally even paying for it.

“I would be interested to know how many agents are actually signed up for this program and what their production is like,” she said. “For those of us who have built a quality business in a highly competitive marketplace, I don’t see why we would be interested in paying to work.

“While I certainly think there is a place in the market for a product like this, and I believe sellers, in particular, will be interested to participate if they think it saves them money, I believe it will attract the wrong types of agents. Those who are willing to pay a seller to work are likely to be newer, inexperienced or struggling agents who think they may get a jump start by buying their business online.”

Allman wondered what happens to the money if a seller accepts a bid but then the house doesn’t sell. Or the homeowner later decides not to sell. “What if the seller cancels?” Allman asked. “There’s so many things where the agent can be out the money. …. How do you get your money back?”

Any dispute or failure of the home seller to perform is subject to the terms outlined in the listing agreement, BidMyListing said.

Bortman said there’s a reason the traditional agent-client business model has endured, and it’s because it works.

“I still don’t understand why an agent would offer money to list a potential seller’s house without meeting a seller in the first place. I suppose it’s like a blind date without your best friend setting you up. I cannot imagine the partnership working out between a seller and an agent at a high rate … Long term, I just don’t see this working out.”