Ranking every state by its most expensive home listing. Where does Arizona land on the list? 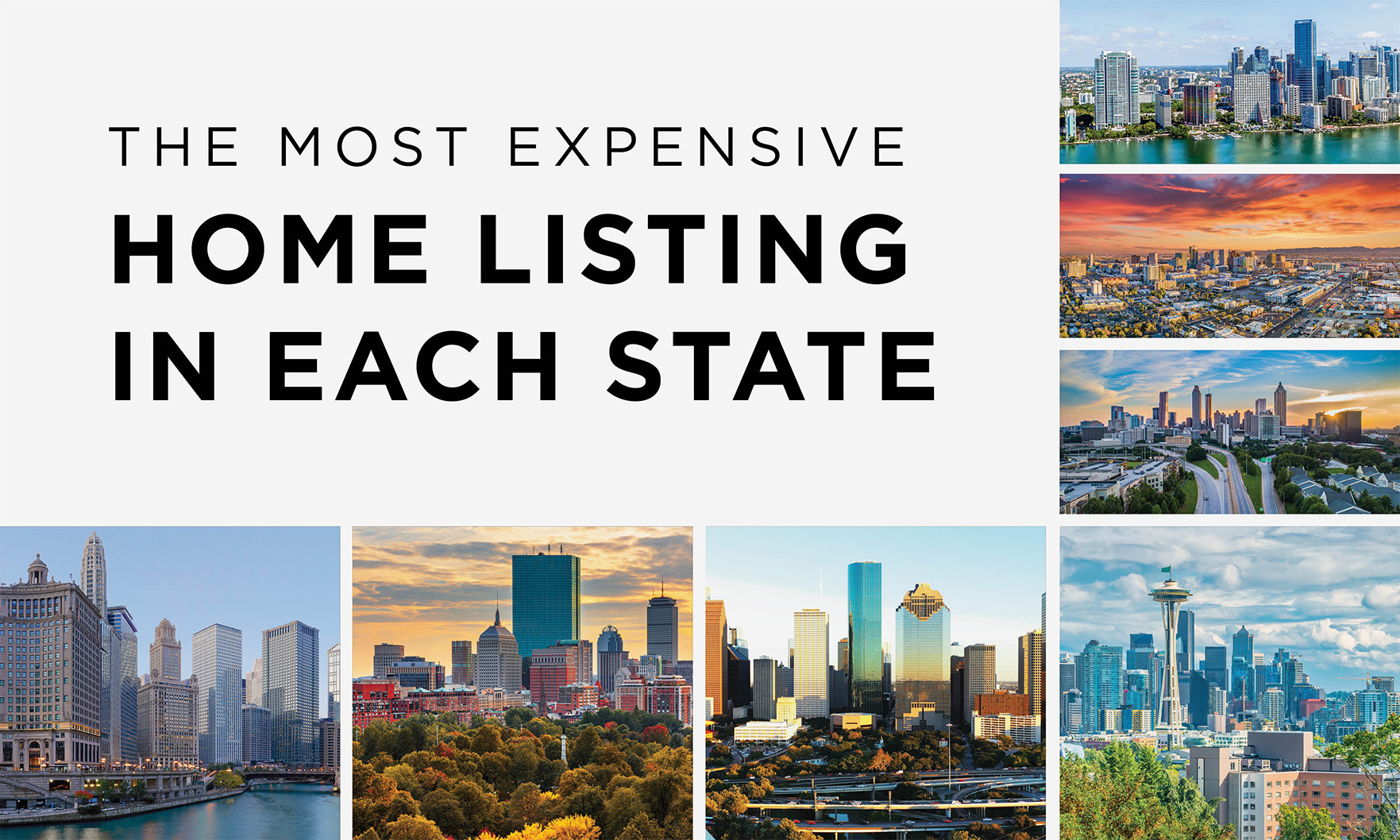 A new report from Point2 ranks every state based on each one’s most expensive home on the market as of this week.

What does it all mean? Not much, but it is a fun reminder that location is everything, and every state has amazing ultra-luxury properties for the right price.

California leads the list with an extraordinary oceanfront home in Malibu listed at $225 million. The Pacific Coast Highway estate includes 16 bedrooms, 22 bathrooms and an underground tunnel.

Arizona is No. 18 on the list with a Scottsdale property listed at $28 million. The 13,600-square-foot property features seven bedrooms and eight bathrooms and is in the exclusive Silverleaf community.

California, New York, Florida and Nevada are the top four states, each with a listing at $100 million or more. Rounding out the top 10 are Washington, Oregon, Connecticut, Hawaii, Colorado and Tennessee, each with listings ranging from $50 million up to $85 million.

The “least expensive” homes on the list are in South Dakota, Kansas, Delaware, North Dakota and Nebraska, ranging from a $6.9 million, 485-acre estate in South Dakota to the home listed at just under $3 million in Nebraska.