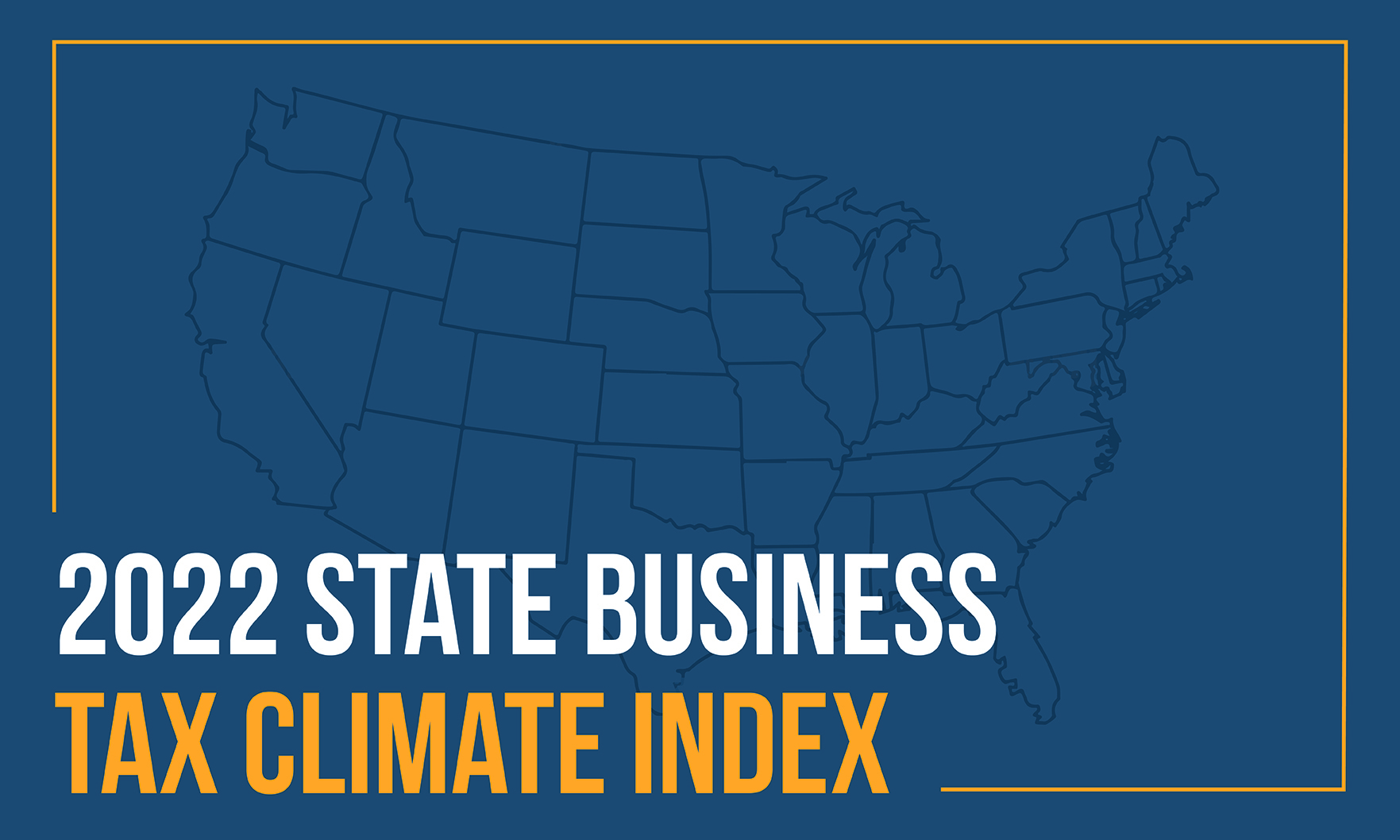 A new report ranks Arizona as a middling state when it comes to taxes.

The index is designed to help business leaders, taxpayers and government officials gauge how their states’ tax systems compare to others in terms of how they are structured and can be improved.

The Tax Foundation’s ​​2022 State Business Tax Climate Index ranked the Grand Canyon State 23rd on its list. Wyoming was the best state in the nation, while New Jersey was the worst.

States were compared on more than 120 variables in the five major areas of taxation. Each state’s overall ranking was based on how it ranked in several categories: Corporate tax, individual income tax, sales tax, property tax and unemployment insurance tax.

Arizona was No. 11 for both property taxes and unemployment insurance taxes. It scored 18th for individual income taxes and 23rd for corporate taxes. It was No. 40 for sales taxes, hurting its overall score.

States in the top 10 of the index shared a common factor — the absence of a major tax. While property and unemployment insurance taxes are collected in all states, several don’t have a corporate income tax, individual income tax or sales tax, and some only have one of the latter three taxes.

New-home construction slides in November as builders pull back