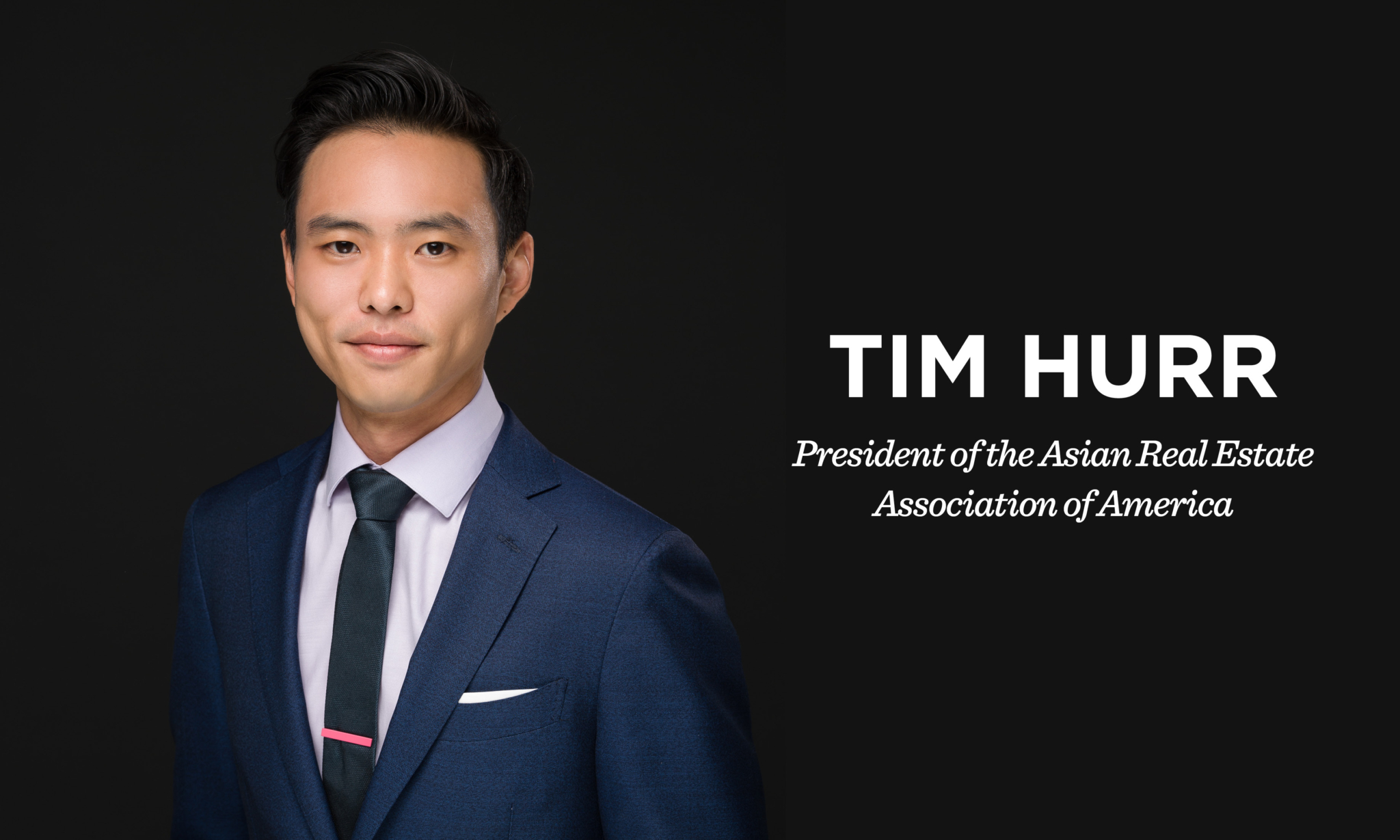 When AREAA began in 2003, the Asian American and Pacific Islander (AAPI) homeownership rate was at 53%, compared to the national average of 66% and the white average of 71%. Since then, that gap has closed substantially to around 10%. I mention this because it is a testament to the tangible effect that pressing for change can make on people’s lives; that number manifests in the forms of more AAPI families having a place to call home and live the American dream. Nevertheless, a major disparity persists, and as we look to the past and reflect on our progress, it serves as a motivator for the important work that we continue to do today.

AAPIs have been the fastest-growing racial or ethnic group in Chicago, according to the 2020 census, going from 144,903 in 2010 to 189,857 in 2020 — a 31% increase. With AAPI numbers increasing across the country, it is more important than ever for our lawmakers to be aware of the issues that face these communities. For this year, we have identified three pressing issues that are highly relevant to the AAPI community.

According to a recent study from the Pew Research Center, 55% of Asian American adults consider affordable housing to be a major problem where they live, with another 35% saying it is a minor problem. This is hardly surprising due to the national shortage in housing, with estimates from Realtor.com placing this number at over 5 million. Furthermore, Asian Americans tend to live in coastal, metropolitan areas, which are experiencing some of the highest price hikes across the country. The creation of more affordable housing would help to alleviate this issue on two fronts: The increased inventory would help to stymie the surge in price competition while providing a more affordable option in expensive MSAs (metropolitan statistical areas).

Minority Americans, including AAPIs, have historically suffered from discrimination when it comes to housing. Some examples include disproportionately low appraisals, higher rates of mortgage denials, and redlining. Furthermore, the socioeconomic struggles of AAPIs are frequently understated due to the systemic lack of disaggregated data when it comes to our community. Many Native Hawaiian and Pacific Islander subgroups suffer from high levels of poverty, and a homeownership rate that sits in the low-40% range. Two of the major Fair Housing movements that we support are down payment assistance programs, as well as greater anti-discriminatory law.

Pursuing change in terms of alternative credit is not a new goal for AREAA, and in many ways, this has been an area of great success. Last year, Freddie and Fannie both introduced programs to help renters build credit with on-time rental payments, allowing financially responsible renters greater access to competitive loan rates and other financial services. Changes like these are a massive boon to the AAPI population, which is culturally less likely to accrue debt and more likely to buy products outright. Our goal for this year is to continue pursuing legislative wins on this front, with the hope of alternative scoring models becoming more comprehensive and ubiquitous within the housing industry.

One of the biggest annual events that we have at AREAA is our Policy Conference. This event is an opportunity for AREAA leaders and members to go to D.C. to directly advocate for policies that will promote AAPI homeownership. Given the rise in anti-Asian hate crimes, we feel that now is more important than ever to stand for our community, which is why we are hard at work to grow the scope and influence of our 2022 Policy Conference. By making our voices heard at the highest levels of government, we can act as leaders, advocates and allies for the AAPI community.

The AAPI community is undergoing a period of rapid growth, in sheer numbers and in cultural impact. More than ever, influential Asian American figures can be found in pop culture, political office, music and sports. We are proud of our heritage and proud to be American. Despite the recent rise in anti-Asian hate crimes and the barriers that still exist, we feel optimistic about the future for AAPIs. At AREAA, we are proud and humbled to play our part in fostering progress that will lead to greater accessibility and opportunity for the growing AAPI community.

Tim Hur is president of the Asian Real Estate Association of America.

Challenges, perseverance and opportunities are on the menu for 2023

Looking ahead: Trends likely to drive Phoenix market in 2023

NAGLREP says, “It’s time to dig into your niche”

What September means to REALTORS® and our safety

The case for building starter homes