Inside the numbers behind the Phoenix-area housing boom 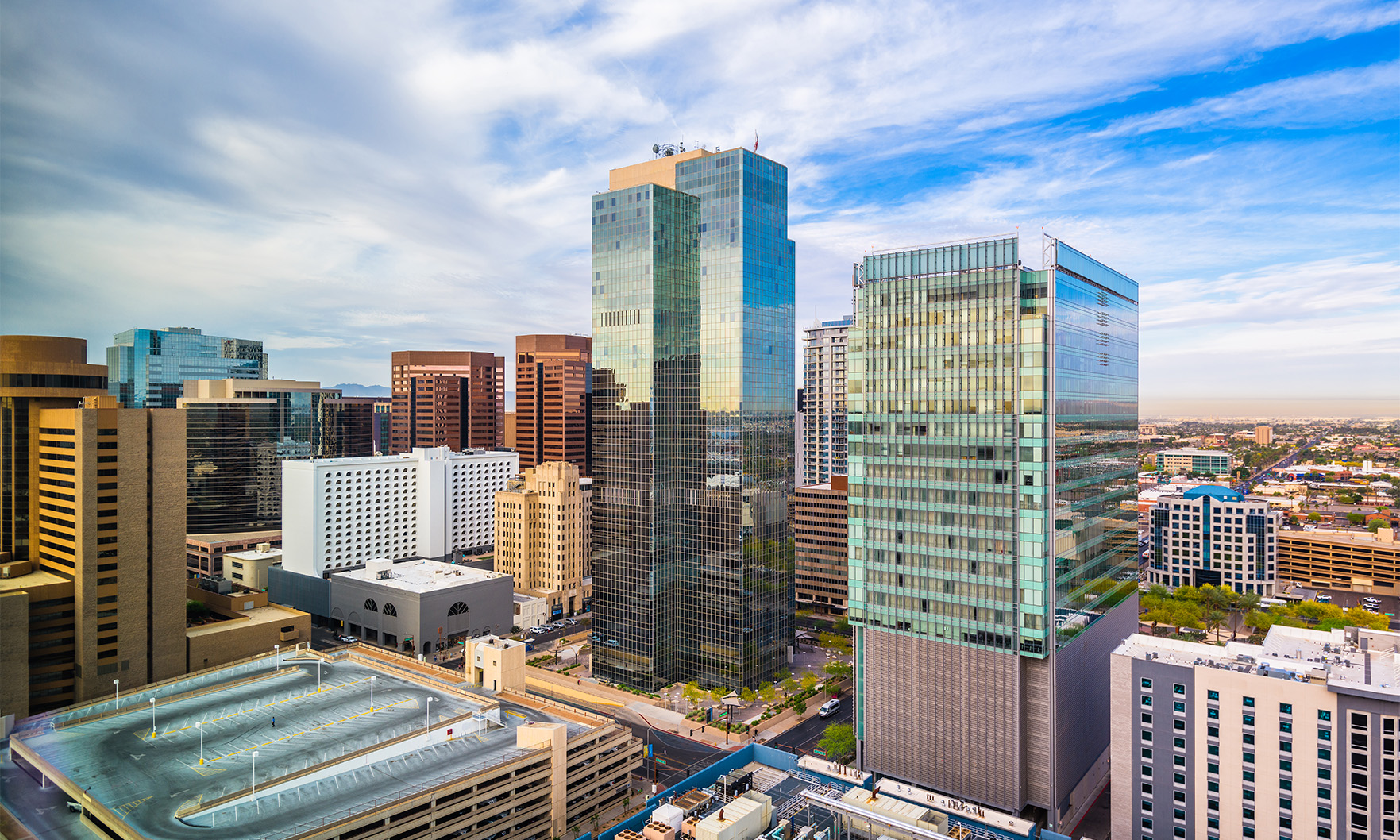 Phoenix, Arizona, USA cityscape in downtown in the afternoon.

The Phoenix area is a microcosm of the surging housing industry nationwide, with dwindling supply and soaring values tied to the start of the COVID-19 pandemic.

The boom is illustrated by the Arizona Regional MLS in its most recent quarterly report for the last three months of 2021.

The median home sales price in Maricopa County hit $439,900 at the end of the year, a 27% increase year over year and more than double what it was in 2015, ARMLS reported.

The average percentage of list price received stood at 99.9%, while average days on the market dropped nearly 20% year over year to 33 days.

Supply, meanwhile, continued to shrink, at just 0.6 months of housing inventory. Four to six months of inventory is considered closer to the range of “normal” by most industry experts.

While housing values were slowing ticking up in both counties since 2015, there was a sharp increase starting in the second quarter of 2020, when the pandemic hit the United States.

New-home construction slides in November as builders pull back