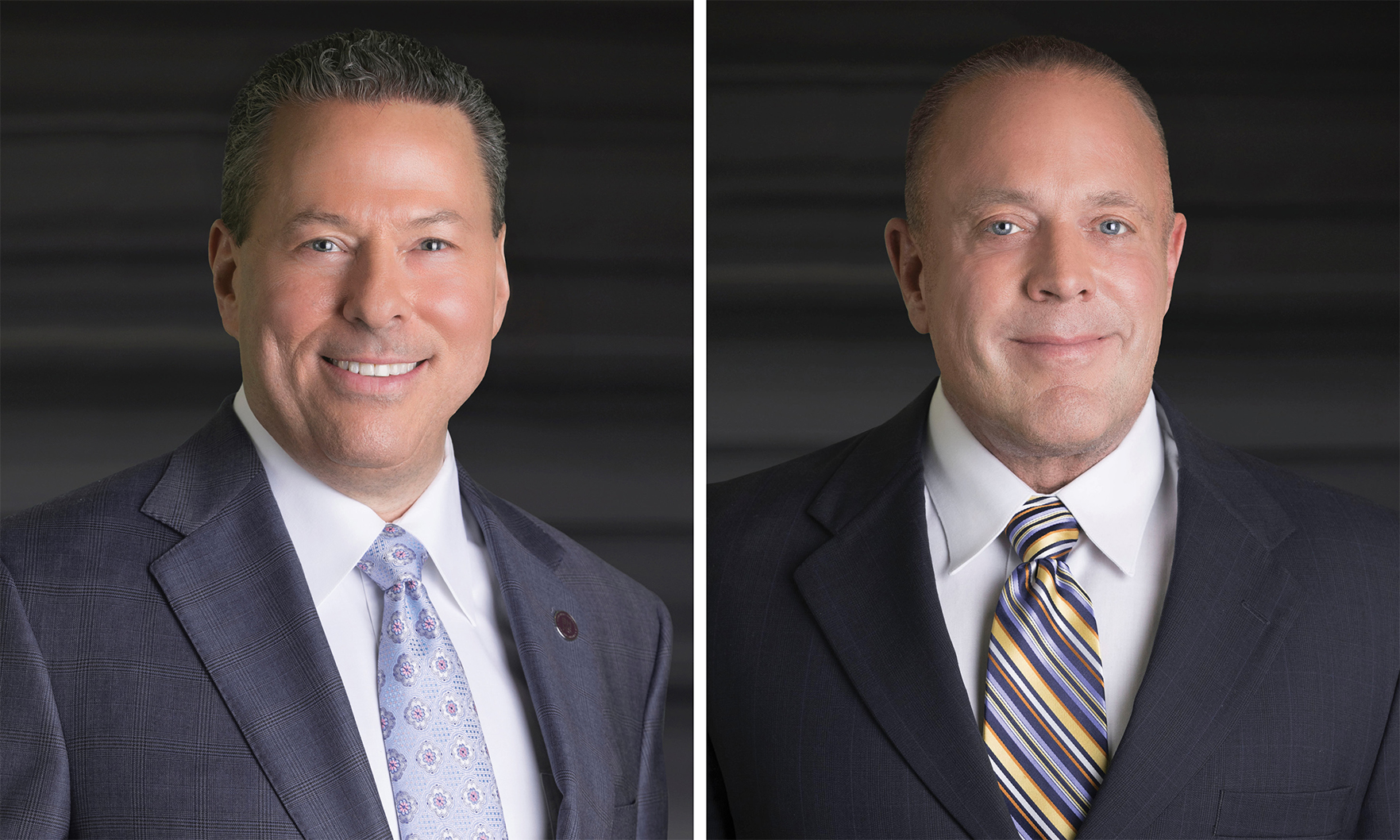 Berkshire Hathaway HomeServices Arizona Properties named its top salespeople and teams and dished out other select awards after a record year of sales.

Sales executive Sandy Gaare from the North Scottsdale office was named Rookie of the Year, and the Camelback office, managed by Todd Lee, was named branch of the year, a news release said. Northwest branch Transaction Administrator Katy Messer was awarded Employee of the Year.

The top team in 2021 was The Chandler Ocotillo Group, at $95.8 million in sales volume. It was followed by The Santistevan Group, FHG (Fine Homes Group), The Klibanoff Group, Z Luxury Group, The Bray Team, The Leahy Team, Mattisinko Group, Alan Levanson Team and The Ray Group.

The Arizona firm is part of a franchise with 34 offices and 3,200 real estate professionals in Arizona, California and Nevada.

“Last year was one of our biggest years in the company history for growth, and it was also our most strategic,” CEO Mark Stark said in a news release. “We increased our sales volume by $2.2 billion with just under 1,500 more homes sold than the previous year. So we exponentially increased the sales prices per home sold in all markets.”